The Original - Where It All Started

As a pack-in-title for the Wii in most regions, Wii Sports was most people’s very first experience with the Wii console or video games in general. With over 82 million copies sold worldwide, it is the bestselling Wii game.

The game’s purpose was to show off the functionality of the Wii Remote, focusing on bringing family and friends together with its intuitive motion controls mimicking your real life movements. Five sports were included: Tennis, Baseball, Bowling, Golf and Boxing (which also utilized the Nunchuk). Every sport contains three unique training games to hone in your skills, and the ‘Wii Fitness’ mode puts these skills to the test. 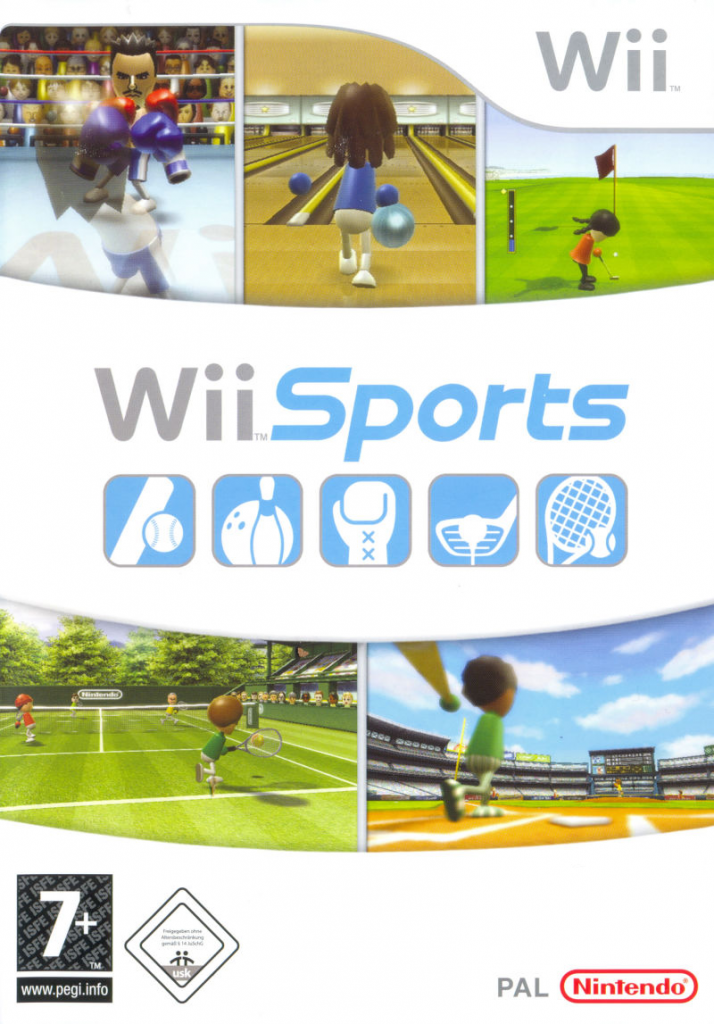